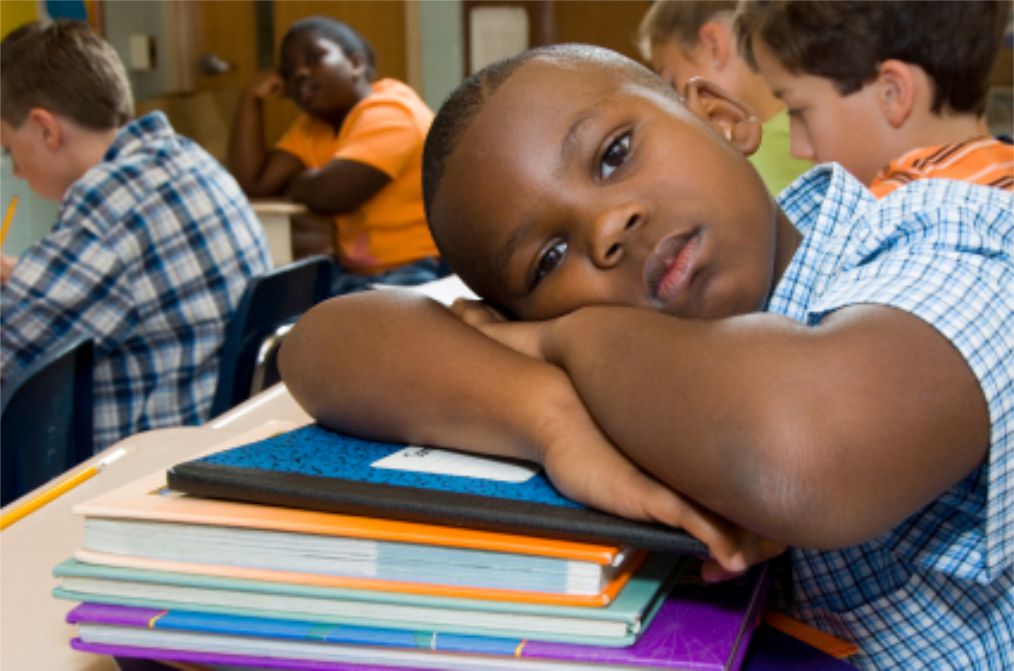 The symptoms of attention deficit hyperactivity disorder (ADHD) can be categorised into 2 types of behavioural problems: inattentiveness, and hyperactivity and impulsiveness.

Most people with ADHD have problems that fall into both these categories, but this is not always the case.

For example, some people with the condition may have problems with inattentiveness, but not with hyperactivity or impulsiveness. ADD can sometimes go unnoticed because the symptoms may be less obvious.


Symptoms in Children and Teenagers

The symptoms of ADHD in children and teenagers are well defined, and they're usually noticeable before the age of 6. They occur in more than one situation, such as at home and at school.

The main signs of inattentiveness are:

The main signs of hyperactivity and impulsiveness are:


These symptoms can cause significant problems in a child's life, such as underachievement at school, poor social interaction with other children and adults, and problems with discipline. 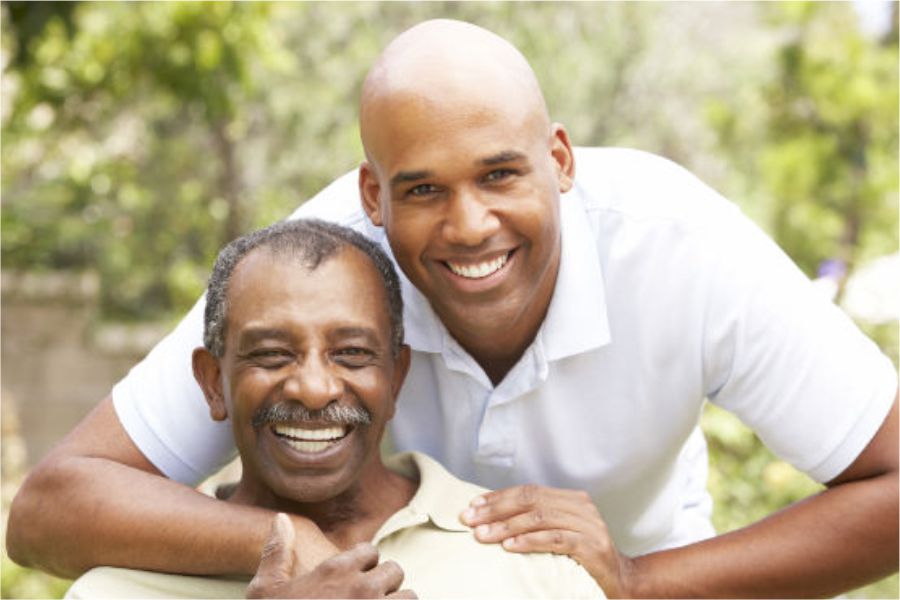 In adults, the symptoms of ADHD may be more difficult to define. This may largely be due to a lack of research into adults with ADHD.

As ADHD is a developmental disorder, it's believed it cannot develop in adults without it first appearing during childhood. But it's known that symptoms of ADHD often persist from childhood into a person's teenage years and then adulthood.

Any additional problems or conditions experienced by children with ADHD, such as depression or dyslexia, may also continue into adulthood.

By the age of 25, an estimated 15% of people diagnosed with ADHD as children still have a full range of symptoms, and 65% still have some symptoms that affect their daily lives.

For example, hyperactivity tends to decrease in adults, while inattentiveness tends to get worse as the pressures of adult life increase. Adult symptoms of ADHD also tend to be far more subtle than childhood symptoms.

The following are a list of symptoms associated with ADHD in adults: