ADHD and Substance Use 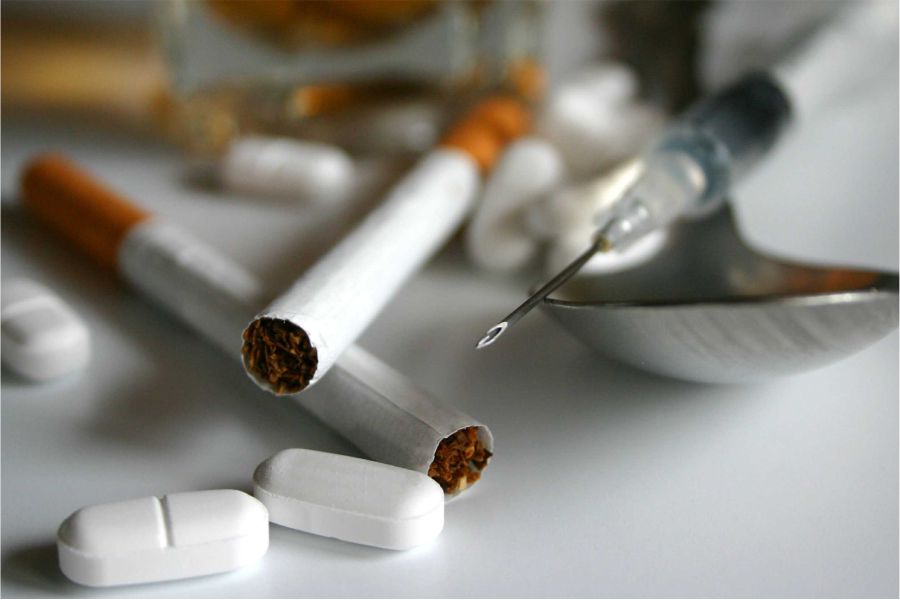 ADHD and Substance Use

In Synapse ADHD/ADD Services we are aware of the statistical correlations between ADD and substance use. And so our team is trained to diagnose the co-morbidity and treat both.

Several studies have shown a strong connection between ADD and drug abuse. Among adults being treated for substance use disorder, the rate of ADD is about 25%, and people with ADHD are 2.5 times more likely to develop a substance dependence issue than those without the disorder. Dr. Howard Schubiner, a national expert on ADHD in children and adults, noted that 20 percent to 40 percent of adults with ADHD have a history of substance abuse.


ADD has been associated with…

* A longer period of active abuse

Appropriately prescribed stimulant medication does not increase the chance of later substance abuse. Study published in Paediatrics Vol. 104, No.2 1999 suggested that adolescents with AD/HD who were treated with stimulant medication, were less likely to develop drug problems than those who were not treated.

“There’s an increased rate of substance use disorders in close relatives of people with ADHD,” says Dr. Timothy Wilens, author of the 2010 study “A Sobering Fact: ADHD Leads to Substance Abuse.”